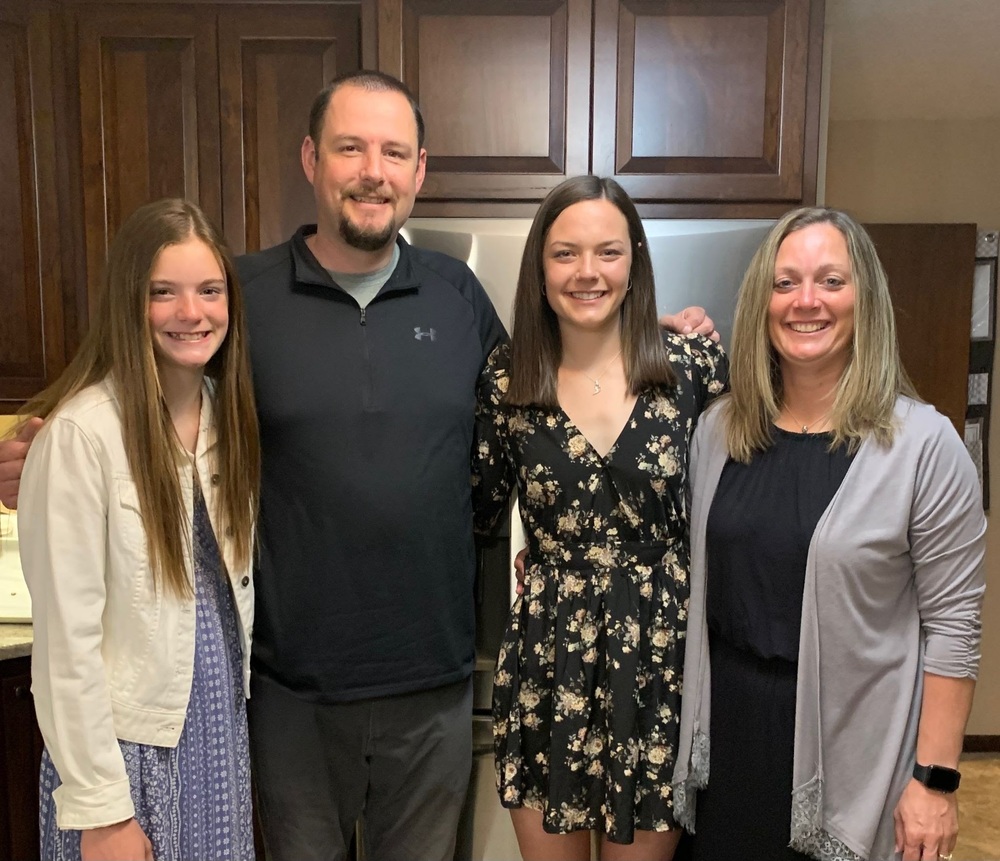 USD 223 is proud to announce Jeff Edwards as the 2022-2023 Principal at Linn School!  Jeff graduated from Marysville High School. He then went to Bethany College where he earned a degree in education while playing basketball.  During his time at Bethany Jeff was named a NAIA All – American, NAIA Academic All – American, and earned honors such as 2001 Bethany College Athlete of the Year and KCAC Player of the Year also in 2001.  Jeff then earned a Master’s Degree of Education from Baker University in 2008.

Jeff has taught and coached at Osage City Schools for 12 years and in Clay Center Schools for the past 9 years where he has been extremely successful teaching and coaching.  He was nominated for the KSNT Teacher of the Year in 2011, 4A DII basketball coach of the year in 2016, won a 3rd place 4A DII State Girls Basketball finish in 2015, 1st place 4A DII State Girls Basketball finish in 2016 and a final four finish (COVID interruption) in 2020.  Jeff also earned 4A Regional Tennis coach of the year in 2015 and 2016.  His devotion and efforts have been rewarded with numerous other coaching honors in basketball, cross country, tennis and track throughout his career.

Jeff is married to Nicole (Gurney) Edwards of Clay Center.  The two met at Bethany College through athletics and the education department.  Nicole is in her 23rd year as a teacher and coach.  Jeff has two daughters: Clara (19), a recent graduate of Clay Center Community High School, now attending the University of South Dakota as a nursing student and an athlete on the softball team; and Lily (13), a 7th grader at Clay Center Middle School, who loves traveling across the country competing in volleyball and basketball.

Jeff comes to us highly recommended from his previous supervisors and peers.  We look forward to educational excellence at Linn School with Jeff’s leadership and guidance in the years to come.